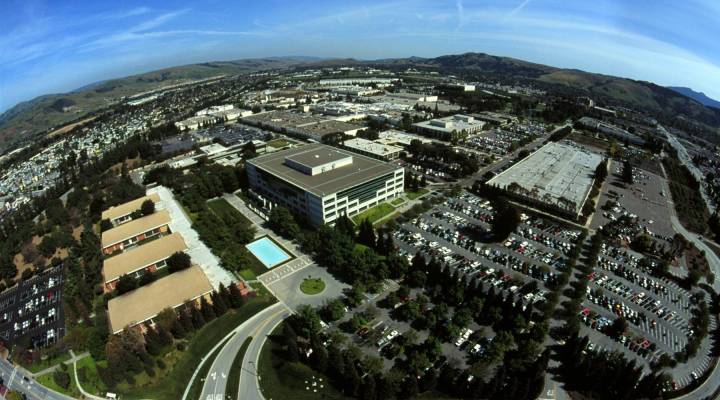 Part of my job as the host of a show about technology’s impact on society is to try to spot trends. I’ve seen the breathtaking impact of the tech industry’s explosion over the last several years, with its epicenter in Silicon Valley. It’s led people in cities around the country and the world to ask the inevitable question: Why there and not here?

Politicians, entrepreneurs, investors, real estate developers and web developers have been hoping to answer this question by turning their own communities into tech hubs. Cities are giving tax breaks to attract businesses and talent; companies are building new co-working spaces, trying to draw talent.

Atlanta; Durham, North Carolina; Phoenix; Philadelphia; Kansas City, Missouri — all of these places and many more seem on the brink of becoming hot spots for tech innovation and entrepreneurship. Some, like Austin, Texas, already seem well on their way.

But are they? It depends on where you look and who you talk to. Some of these places have rich histories of innovation they’re trying to rejuvenate; still others are taking cues from more famous places to build their own momentum. Many of the boosters of these places say they want to be “the next Silicon Valley.” Is there a set of ingredients that is present at any successful tech hub? Yes. Here’s our shortlist — add your own ingredients, tell us if you live in a tech hub and if not, what it’s missing, in the comments.

Whether it’s a “relaxed regulatory environment,” tax breaks and government grants, or just collaboration from a tech-friendly administration, the positioning of state and local governments play a big role in making a city friendly for startups and entrepreneurs.

Established tech firms are already fighting over talent because there isn’t enough. So does your community have a research university or a college close by? Does it have several? What about coding academies or other private organizations that can offer adult education, mentorship, and rigorous research into creating the software and hardware that industries of the present and future need? These things create a well and a pipeline for local talent and a local tech “scene.”

Venture capital is a key ingredient for tech startups because even though a lot of technology is relatively cheap to build in 2017, there’s a lot of risk involved. Talent follows that money. If you want local startups, you need wealth in the community that is ready and willing to invest in risky endeavors that might not pay off. This happens all the time in cities everywhere, from restaurants to real estate. But venture capitalists who want to buy into the next Facebook are a unique set.

Every urban environment benefits from local culture and entertainment. Because there’s a battle for talent, skilled tech workers want to live in a place where they’ll be happy. That might mean affordable rent, or it might mean sufficient entertainment for people who have just graduated college and are ambitious to make their mark on the world. If people think they can do that in your community, you’re in good shape. If they think they need to go somewhere else, you’re not.