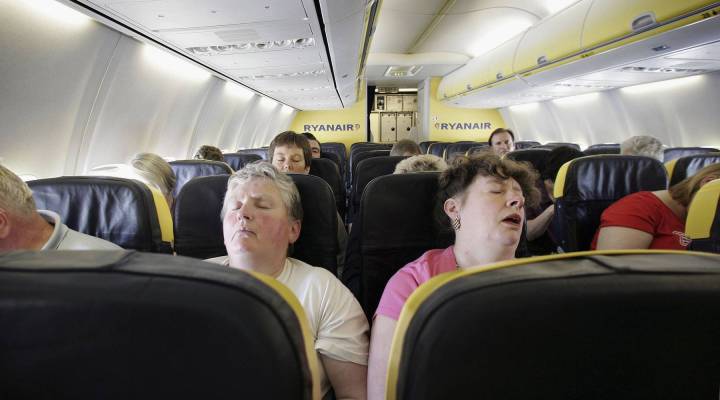 COPY
If you can sleep, lucky you. Peter Macdiarmid/Getty Images

If you can sleep, lucky you. Peter Macdiarmid/Getty Images
Listen Now

When a slew of upsetting videos showing a man being forcibly removed from an overbooked United flight went viral Monday morning, reaction in the Marketplace newsroom went something like this: “RIP United stock,” to “Hmm, maybe nothing matters” when shares actually rose, to “What does that say about air travel in general?” With that in mind, Marketplace Weekend host Lizzie O’Leary posed a not-so-innocent question to Twitter:

What’s the #1 thing that drives you crazy about air travel?

Here’s some of what we got. We’ll start with the obvious.

@lizzieohreally Getting dragged off planes by police when the airline overbooks =(

well it was ‘the food’ but now it is being forcibly dragged off the plane by the police for buying a ticket and arriving at the gate on time https://t.co/QiKD7V1Qs4

Then, there are the logistics.

@lizzieohreally
Landed at destination & then “We are waiting for a gate to open.”
What? Surprised we are here?@delta made us wait ~3 hours https://t.co/zDazyT7Xo4

@lizzieohreally Landing early or on time, but no gate (or gate personnel) available. So you sit trapped on the tarmac indefinitely. Drives me NUTS!

@lizzieohreally When there is a super long security line but only 1 of 3 x-ray lines are staffed and running.

And the airline doublespeak, which was in full effect for United’s apology statement Monday.

@lizzieohreally When they say we’ll “make up time in the air.” What, were you not originally planning on flying at full speed?

@lizzieohreally The made-up verb “to deplane.”

Finally, many of you said the airlines weren’t the worst part of air travel at all.

@lizzieohreally Hell is other people.

@lizzieohreally American passengers who stand in the aisle to store their carry-ons and get settled, while 100+ people wait behind them.

There’s also dread about the whole situation which is, uh, pretty annoying.

@lizzieohreally I’m unclear how there’s any response but “sitting for hours contemplating my fiery death.”

On the Weekend show, we took a deeper dive into the airline industry. We spoke with airline expert Henry Harteveldt as well as Sara Nelson, the international president of the Association of Flight Attendants to get a full picture of the aviation business. Plus, we’ve got some of your voice mails about the best and worst of air travel. Take a listen on the player above. 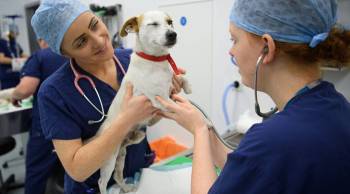 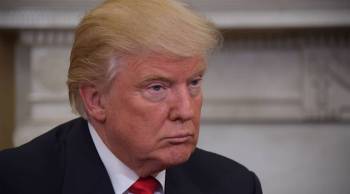 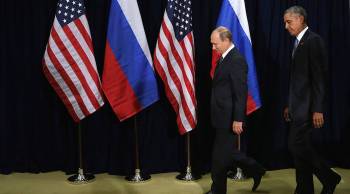