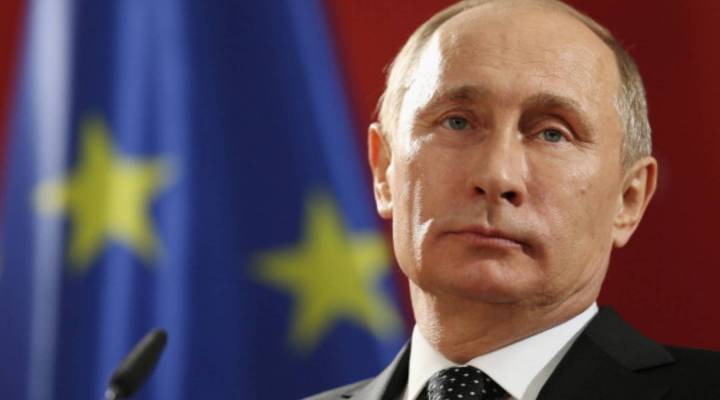 No doubt you are hearing and reading a lot about Russia these days — negotiations with the U.S. government, involvement in Syria and, of course, the questions about interfering in our election. President Trump himself has taken a relatively harsher tone toward Russia, but this is an incredibly complicated geopolitical and economic relationship.

Marketplace Weekend spoke to Matthew Rojansky, director of the Kennan Institute at the Wilson Center, about how to consider the U.S.-Russia relationship. Here are three things you need to know:

1. We can’t go to war. The situation with Russia may be tense, and the relationship is certainly complicated, but it’s crucial for the entire world that tensions don’t escalate to the point of military action. According to Rojansky, “Russia is the only country that has the ability to destroy the life as we know it in the United States in under an hour.” Military conflict between the world’s two largest nuclear powers is dangerous for everyone.

2. That means a lot of discussion. Rojansky said it’s important for the U.S. and Russia to consider all the serious issues they share — Syria, North Korea, Ukraine, terrorism — and find common ground. The U.S. and Russia have mutual interests, especially when it comes to fighting ISIS, but even where there’s agreement, cooperation can be difficult.

3. It’s not all about sanctions and rewards. Sanctions, economic isolation and inducements can only do so much to influence Russia (and frequently, those things don’t do much at all). To negotiate successfully, the U.S. needs to show up at the table with serious ideas. Rojansky said going back and forth on policy or tepid positions are working against the U.S. If the White House shows up with a clear, actionable long-term plan on Syria, Russia will take it seriously and address it directly.