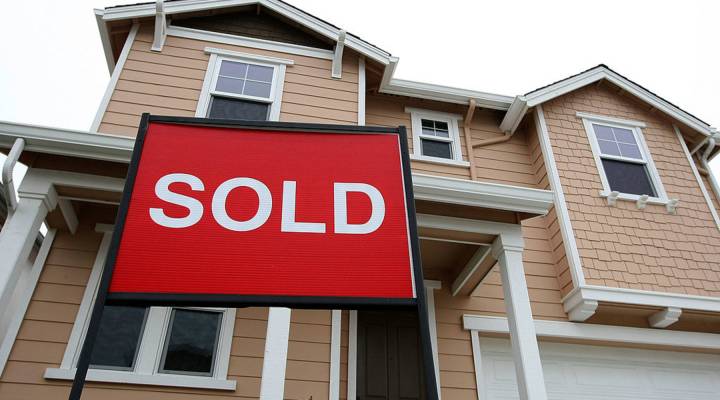 Every city needs teachers and first responders. Yet these blue-collar jobs no longer guarantee workers an entry into America’s middle class or a home of their own.

Teachers, firemen and police officers are struggling to afford homes in many of America’s major cities, according to a new study from Trulia, a real estate website. Teachers specifically were priced out of Austin, Denver, Honolulu and California coastal areas, but were able to afford homes in the Rust Belt. First responders were also priced out of some California areas as well as cities where first responders were paid less, such as Nashville.

Trulia defines affordability as spending 31 percent of one’s paycheck on mortgage payments with a 20 percent down payment for a 30-year fixed-rate mortgage at 4.1 percent.

Whether specific workers were priced out of a city depended on their wages and availability of houses within an affordable price range.

It should come as no surprise that most people — even doctors with high salaries — are priced out of San Francisco.

Even doctors are getting priced out of San Francisco Bay area.

In New York, on the other hand, about a third of some blue-collar workers found a home within a reasonable price range, thanks to their salaries. The median listing price for New York homes was $519,000.

Yet, it’s not just big coastal cities where blue-collar workers are struggling to afford homes. Take the Minneapolis-St. Paul area, where a median home price was $320,000.

Chicago, it turns out, was a more affordable Midwestern city for teachers and first responders, thanks to lower home prices and higher wages.

Who can buy a home in Chicago? Not restaurant workers.