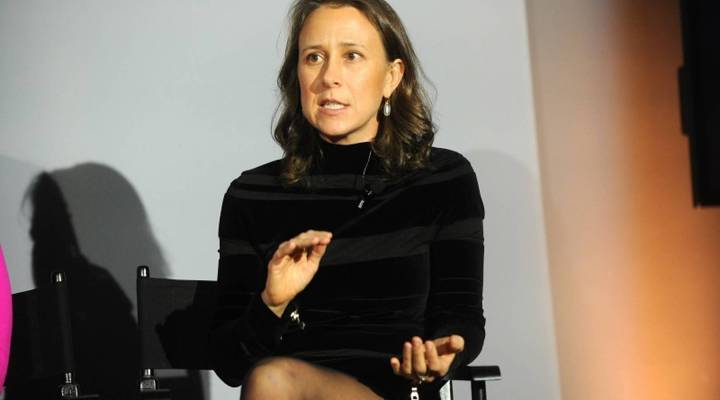 The Food and Drug Administration has given the go-ahead to home genetics testing company 23andMe to inform customers whether they have an increased risk of diseases like Alzheimer’s or Parkinson’s.

Some experts are not convinced the information from 23andMe, which is known for selling tests allowing people to learn more about their ancestors, will be helpful to consumers, partly because genetic testing is so complex.

“To do that [genetic testing] by mail order is fraught with certain problems,” said James Evans, professor of genetics at the University of North Carolina. Evans said the tests are not the same as a diagnosis, and without input from a professional, people might not know how to interpret the data.

But others say there’s no harm in having the information.

“The idea that people should be protected from their own information strikes me as antiquated and paternalistic,” said David Shaywitz, chief medical officer of DNAnexus, a company that manages large volumes of genomic data. But, he said, “How useful is it going to be? I don’t think it is going to be particularly informative.”

Shaywitz said that’s because even if someone were to test positive for a genetic variant, she or he may never develop the disease.