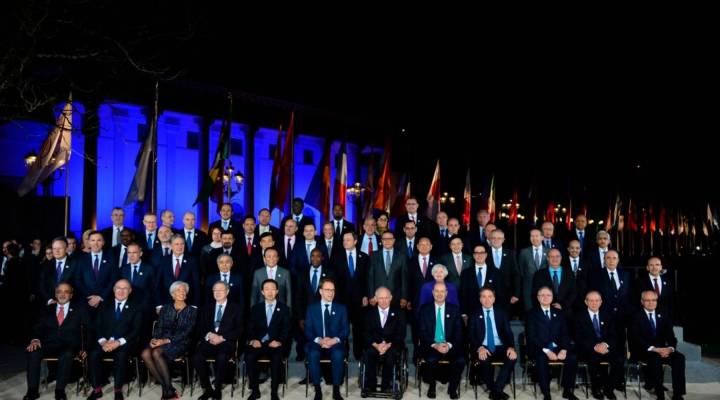 COPY
Participants in the G20 Finance Ministers and Central Bank Governors Meeting pose for a photo in Baden-Baden in southern Germany on Friday. THOMAS KIENZLE/AFP/Getty Images

The world’s top finance ministers have decided not to pursue an anti-protectionist agreement after resistance from the U.S.

Treasury Secretary Steven Mnuchin refused to agree to a communique that called for resisting “all forms of protectionism.” As a result, these leaders failed to renew a long-standing pledge to promote free trade, according to the BBC.

Stephan Richter, editor in chief of the Globalist, said that now, with the U.S. backing away from globalization, “we don’t live in a G-20, but in a G-19 world.”

The U.S. has historically pursued multilateral trade negotiations, which experts say there’s good reason for — they can help cement ties with allies and friends.

But Trump withdrew from the 12-member Trans-Pacific Partnership soon after he took office and has said he wants to conduct trade talks one-on-one, or in a bilateral setting, from now on.

“The [U.S. feels] that if they just do bilateral deals, they can always pull the other side over the table in some kind of strong-arming contest,” Richter said. “And that’s not how global trade has been organized.”

Richter said that Europeans don’t see that as the “Art of the Deal” that works.

“That may have been Mr. Trump’s past as a real estate guy, but it won’t work for the president of the United States,” he said. 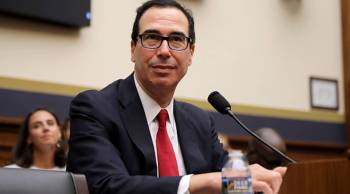