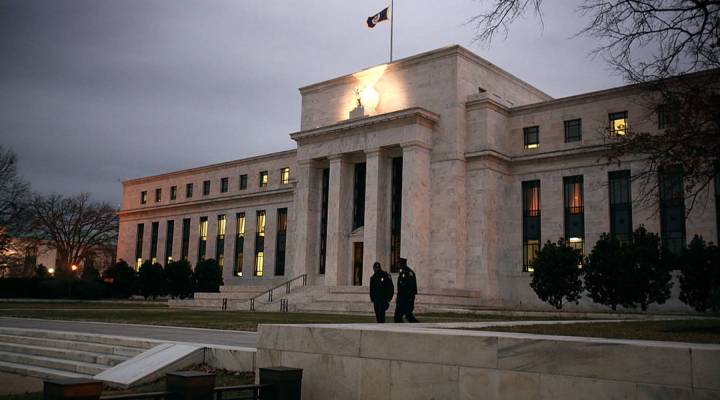 Update (11:15 p.m.): The Federal Reserve is raising rates a quarter of a percentage point. Chair Janet Yellen announced the long-awaited hike, the third since the financial crisis, end of the Fed’s two-day meeting Wednesday. The Fed has signaled it’ll boost rates two more times this year, increasing them by a total of three-quarters of a percentage point.

After years of super-low interest rates, consumers will now start feeling the pinch.

“So, if you have 20 years left on, say, a $400,000 adjustable rate mortgage? You could pay about $150 more if there are three interest hikes this year,” Mark Hamrick of Bankrate.com said ahead of the announcement. Interest rates on car loans would also go up, he said, but increases might be modest.

“As with the general interest rate environment, they’ve been rock bottom for years,” he said. “But again, we’re only talking about modest increases.”

The news for savers? Not so good. You may be able to get a 2 percent return on a five-year certificate of deposit. But that’s still below the rate of inflation, said Gregory Daco, chief U.S. economist at Oxford Economics.

“We’re still very much in an environment that favors consumer spending, consumer housing,” Daco said. “Those two sectors should continue to benefit.”

Daco said credit card interest rates will also go up. But again, not by much.