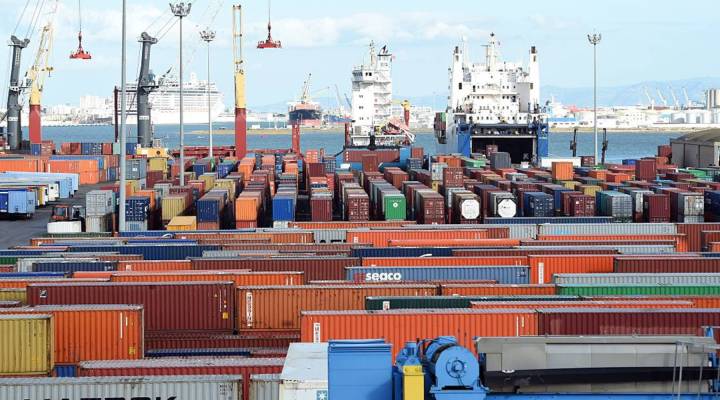 COPY
Under the GOP plan, the border adjustment tax amounts to a 20 percent tax on imports. FETHI BELAID/AFP/Getty Images

Under the GOP plan, the border adjustment tax amounts to a 20 percent tax on imports. FETHI BELAID/AFP/Getty Images
Listen Now

The border adjustment tax is part of a larger tax reform bill that would allow U.S. exporters to deduct the cost of materials and wages when they do their taxes if they produce in the United States. Importers would not be allowed to deduct these costs, and when the math is done, it amounts to a 20 percent tax on imports, most economists say.

Is it illegal? There’s a strong, but not ironclad, argument that it is.

Economists argue it goes against one of the basic principles of the international trade agreements the U.S. has signed and promoted since 1947: Imports should be treated the same as domestic goods. But the legal arguments may not have to turn on this in the end.

Under World Trade Organization subsidy rules, some tax breaks are allowed for exporters while others are not. The border adjustment tax is arguably on the wrong side of those rules, or at least in the gray area. It’s not an impossible case for the U.S. to win on technical grounds, but not an easy one.

However, some trading partners may be reluctant to take on a economic nationalist administration at the head of the world’s largest economy. Then again, they might well do so if they feel sufficiently threatened, and several countries, including Canada and Germany, have expressed a willingness to.