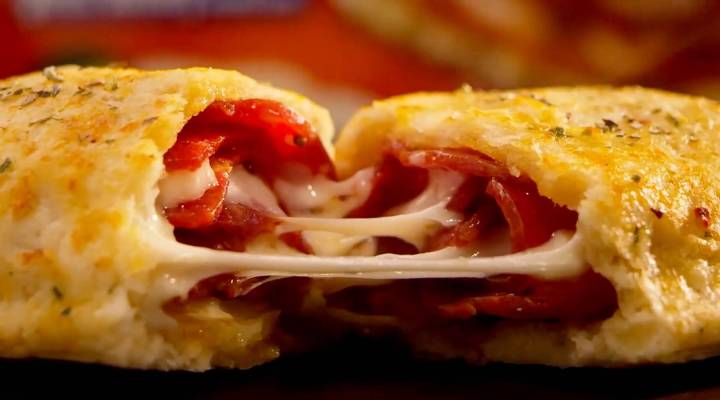 It was a prank gone good.

After a Craigslist prank falsely advertised 3,000 boxes of free Hot Pockets up for grabs, Nestle — the maker of the microwaveable snack — has said it would donate the advertised amount of boxes to Boston area food banks.

The ad, which appeared on Craigslist on Wednesday and has since been taken down, read:

“Hi just recently sold my convenience store and I have 3,000 boxes of Hot Pockets and I just don’t want them to go to waste. Please call me and come grab them.”

The ad also contained Nolan Powers’ phone number. Except, Powers never had a convenience store nor did he have 3,000 boxes of Hot Pockets.

“I was at work and I started getting hundreds of phone calls, just coming in, people wanting the Hot Pockets. And it wasn’t even real,” said Powers. The 25-years-old HVAC contractor had to inform all the callers that the ad was a prank thought up by one of his friends.

Many callers were disappointed – especially those who were calling from local food banks, schools and camps. Powers told The Boston Globe that he felt bad about these organization falling prey to a prank intended for him, so he contacted Nestle.  It was The Boston Globe article about Powers that brought the “unfortunate prank” to the company’s attention.

“Hot Pockets takes very seriously the issue of combating hunger and has committed to donating 3,000 units of product to foodbanks in the Boston area,” a Nestle spokesperson said in a statement provided to Marketplace. This donation will be “beyond the regular contributions Hot Pockets and Nestle USA make to Feeding America and the nation’s food banks, and one that we’re happy to make.”

Overall, Powers said there are no hard feelings about the prank.

“I have all the text messages still,” he said, laughing. “It was pretty funny. Everybody got a good laugh out of it.”

Among the text messages Powers received from Hot Pocket enthusiasts were:

“I just assume the pizza rolls are claimed but if not, I could pick them up.”

“Hi, I’m interested in 3,000 Hot Pocket boxes. Have they been claimed yet? What flavors are there?”

Powers, a self-proclaimed “Hot Pocket guy” whose favorite flavor is pizza, is glad this prank had a happy ending.

‘We got them to donate 3,000 boxes. It was a joke in the beginning but we turned it into something good, I guess,” he said.