Uber has had a really bad week

Uber has had a really bad week

The news early in the week was that Uber had hired former Attorney General Eric Holder to look into explosive allegations of sexual harassment by a former engineer at the company. On top of that, Uber is now being sued by Alphabet, the parent company of Google as well as the autonomous driving company Waymo. Alphabet is accusing the ride-sharing giant of stealing trade secrets to jump-start its own autonomous vehicle program. The suit alleges that Anthony Levandowski, a former manager at Waymo, took some 14,000 files before leaving the company to create Otto, a self-driving truck startup that Uber acquired in 2016. 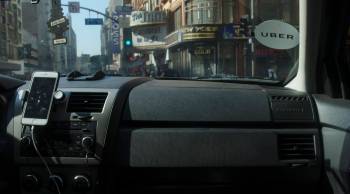