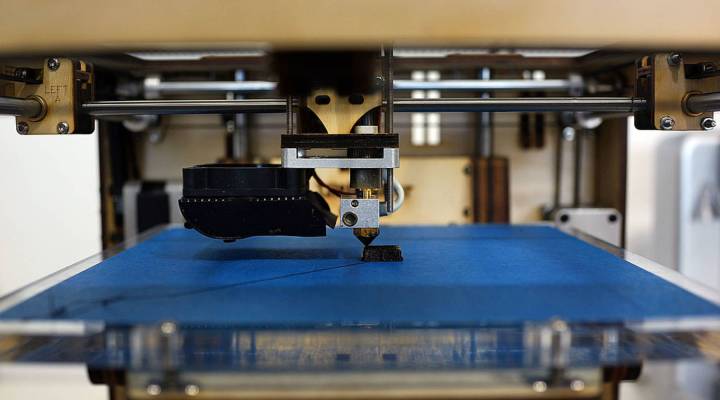 New York City is known for lots of things, but having plenty of space isn’t one of them. And space is what you need when you’re creating hardware–the actual stuff that makes our technology work.

New Lab is a new facility located in the Brooklyn Navy Yard, a massive building that was once used to build ships. Now, New Lab is receiving a tax credit to house companies that are building new hardware. But if those companies are successful, will they able to remain in New York City?

We hear from David Belt, a real estate developer who, along with Scott Cohen, founded New Lab. We also hear from the CEOs of two companies housed at the facility: Sean Petterson of StrongArm Technologies, which makes equipment to support the bodies of what they call “the industrial athlete,” such as people who work in construction, and Jessica Banks of RockPaperRobot, a kinetic furniture company, whose items include tables that respond to weight.