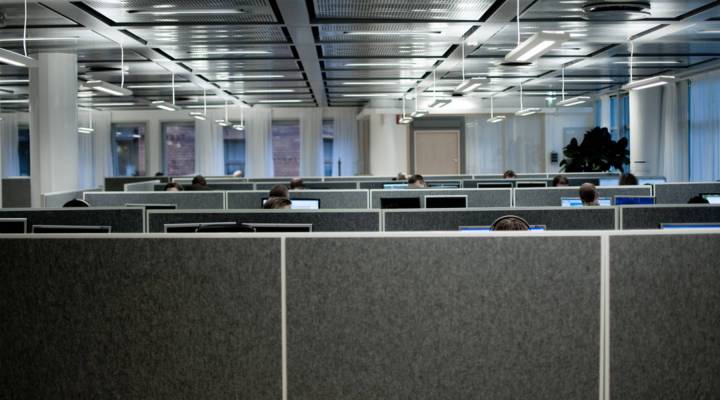 A survey commissioned by BetterWorks shows workers are spending a lot of time at work reading political social media posts.

From a pool of 500 full-time workers, 87 percent admitted to reading political posts at work, and 20 percent read upward of 20 posts during one workday. Do that math, and that’s around two to three hours every day of political talk.

Almost half of people have seen a political conversation turn into an argument at work, and almost 30 percent of workers said they’re less productive since the election.

But look on the bright side: That probably means the other 70 percent are more productive since the election.