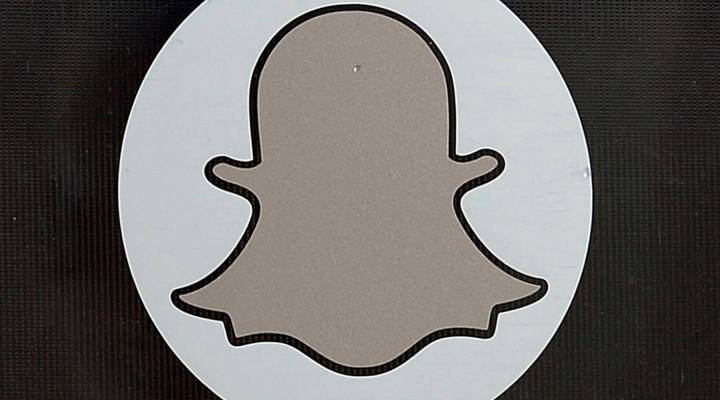 Back in November, there were stories going around that Snap Inc. was getting ready to go public. According to reports today, it has officially filed for its initial public offering.

Snap Inc., of course, is the corporate parent of Snapchat and those funny looking spectacles. The company generates more than $400 million annually, and the public offering is slated to value the brand at over $20 billion, according to the Wall Street Journal.

The company said in its filing that it’s never made a dime in profit. That’s because its tremendous revenue growth is counterbalanced by some sizable losses — net loss in 2016 was more than $500 million.

A reminder: Uber, Airbnb and Pinterest — just to name a few other big tech firms — are still comfortably not publicly traded. Maybe Snap Inc.’s decision will create a change of scenery.

And if you’re still confused about what a public offering means, consult our quick explainer.