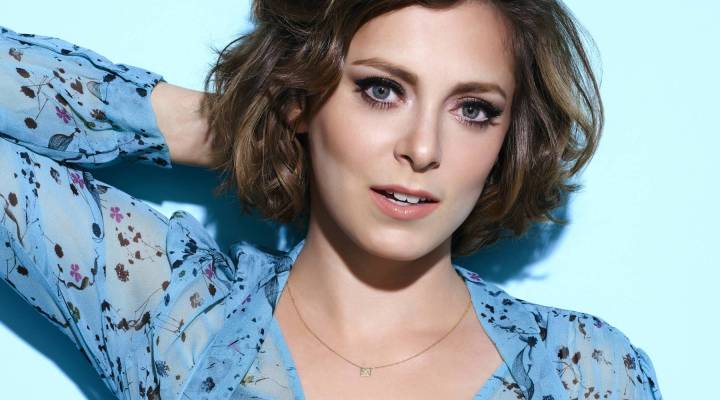 Money can buy you not being terrified of how you’re going to pay your rent or feed your family or do the basic things in life. It can give you those kind of most basic securities.

I think I’d want to be either a teacher, or, I really do like science — the medical stuff. So I think, like, some sort of doctor or a scientist.

Do you have a specific field or any medical specialties?

I like cutting things open. I feel like a neuroscientist is really interesting to me. [I’m] also very interested with the chemicals of mental illness. So I think a psychiatrist or something, something with neurology or neuroscience. Or, also working at SETI to look for aliens.

The hardest part about my job that nobody knows is that I need to keep my energy up constantly, and I have very little time alone to just sit and be quiet. So, even though I am a bubbly extrovert, when I’m getting hair and makeup done, or if I’m in the car, I often just like complete silence because it’s the only time that I get silence because my days are filled. I’m just never alone.

Do you have to tell people around you to be quiet?

No, they get it and, like, I also have the excuse of I meditate, so even if it’s really just me falling asleep, I’ll be, like, I’m going to meditate.

Did you get your money back?

I didn’t. I think I just threw it away. I think it sat in the bathroom for, like, a year and a half and we were, like, “Who are we kidding? We’re not going to use this.”

And your dog has just remained unwashed since…

When did you realize this field of work could be a career?

Well, I’ve been wanting to go into entertainment ever since I was 3 years old. But, I think when I got my first TV writing job and was getting a steady, weekly paycheck, that was when I was like, OK, I think maybe I maybe I don’t have to wait tables anymore. Maybe. Although there was a period of time where my boyfriend, who’s now my husband, spotted me cash because I was spending all my money on making those Internet music videos. But I probably would have gone back to waiting tables had it not been for the graciousness of my boyfriend.

I guess monetarily, just assume you’re going to go broke. Save your money like you’re going to go broke. Don’t think that whatever you’re making is going to last forever, because in show business, it isn’t. Especially when you’re working from job to job. Then [also] whatever problems you have before you are stressed out with heavy career stuff. They will only be exacerbated in either success or failure. Like intense success or intense failure, just in intensity. So deal with your issues sooner rather than later. 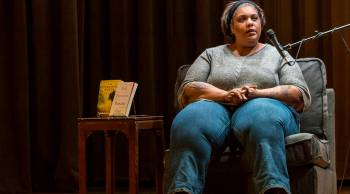