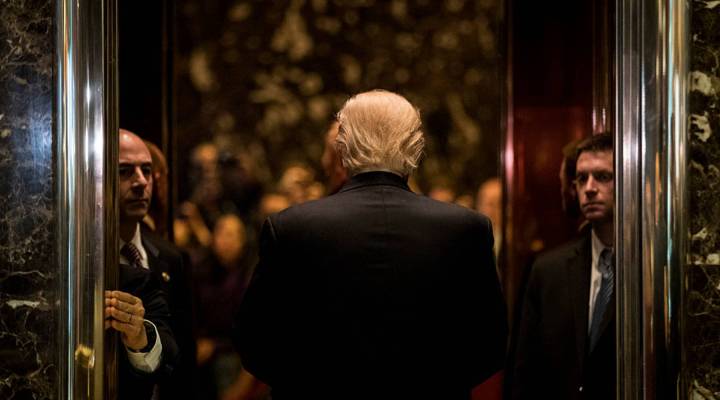 A lawsuit filed in federal court in New York on Monday accuses President Donald Trump of violating the U.S. Constitution by not divesting from the companies he owns.

The plaintiff is CREW, Citizens for Responsibility and Ethics in Washington, a liberal watchdog group. Zephyr Teachout is a law professor at Fordham and part of the legal team, which also includes former ethics advisers to Presidents Barack Obama and George W. Bush. She said Trump’s companies receive all kinds of payments from foreign entities.

“The largest tenant in Trump Tower is effectively the Chinese government,” she said, referring to the government-run Industrial and Commercial Bank of China, which will be renegotiating its lease in 2019. “The Chinese government has the power to make Donald Trump richer or poorer.”

President Trump has said he will not divest from the Trump organization although his children are now running it; his companies and business ties around the world constitute an unprecedented list of potential presidential conflicts of interest.