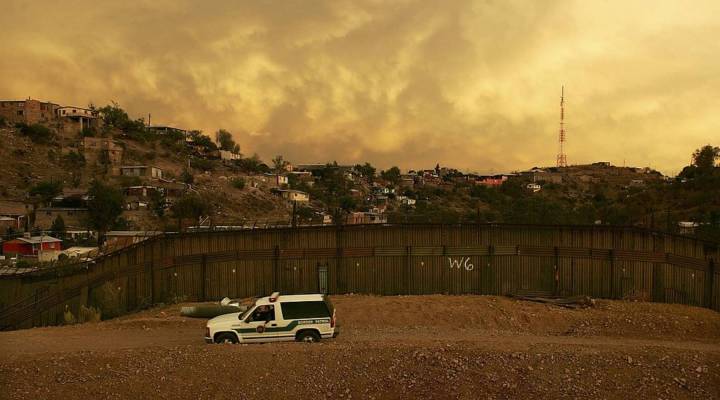 As Donald Trump takes his first steps as president of the United States, immigrant communities across the nation are waiting to see if he will turn anti-immigrant rhetoric into anti-immigrant policy.

Policies like the Deferred Action for Childhood Arrivals (DACA), which protected 750,000 young undocumented immigrants from deportation, have an uncertain future. And questions remain over whether Trump will follow through on his promise of constructing a wall on the U.S.-Mexico border.

In the event that something like DACA falls through, Krauze said that some immigrants have sought legal advice. But others are actually planning to leave the country.

“The majority of preparations that I’ve heard are not people who are getting ready to fight to stay in the United States, but rather, quite sadly, the opposite,” Krauze said. “People who are preparing to make the move back to their countries of origin, which are not necessarily the countries of origin of their kids, as you know. So this is like a reverse migration — a mass expulsion in a way.”

The events surrounding the presidential election and Trump’s victory have also prompted an increase in remittances — the money sent to home countries by immigrants working in the U.S.

Krauze said that remittances to countries such as Mexico and El Salvador were sent in record numbers a few months prior to his win.

“I think it’s likely that he will use remittances to pay for his wall, taxing remittances,” Krauze said. “And people are aware of this and that might be an explanation of why we’ve seen this increase in remittances being sent to both Mexico, El Salvador, and other countries of the region.”