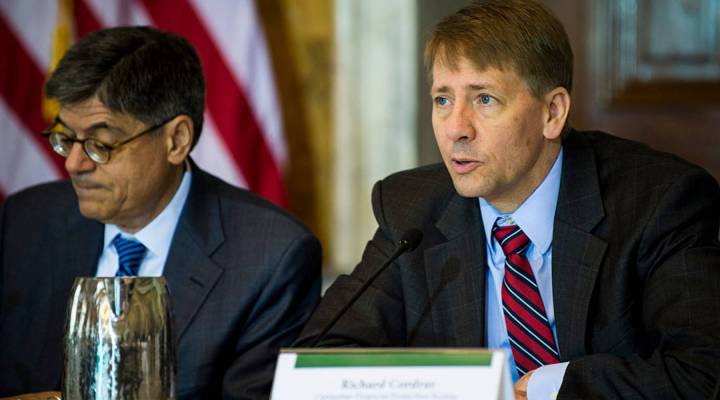 On the eve of Friday’s inauguration of Donald Trump, we’ve seen a flurry of activity at the Federal Trade Commission and the Consumer Financial Protection Bureau, agencies with a hand in regulating Wall Street and big corporations.

Among the recent actions: The FTC settled with Uber for $20 million over accusations that the company exaggerated how much its drivers would make in expensive cities like New York and San Francisco. The FTC also settled for $586 million with Western Union, over allegations that it didn’t try to stop fraud, letting people transfer money under false identities and looking the other way while criminal activity happened on its global wire service.

Duke law professor James Cox said corporations have an interest in reaching deals before getting a new president as a play against uncertainty.

“Dynamics are known now,” he said. “You don’t know how they’re gonna change over the weekend or next week with new leadership.”

Federal staff also want to settle things or move them along before their jobs are up for grabs, which means they may be offering the companies a better deal now so they can get it done.

“The government’s probably settling at a discount now versus what they think they would be able to get had there not been a regime change,” he said.

The future of the CFPB, which was created only a few years ago after the financial crisis to keep a closer eye on lenders, is unclear. Trump has indicated he’d like to dismantle it and “get rid of” Dodd-Frank, the law that led to its creation. He has support in Congress for defanging the institution.

The 100-year-old FTC is more likely to still exist, but Trump will have a chance to put his own appointees on the commission; they could be less interested in tight regulation.