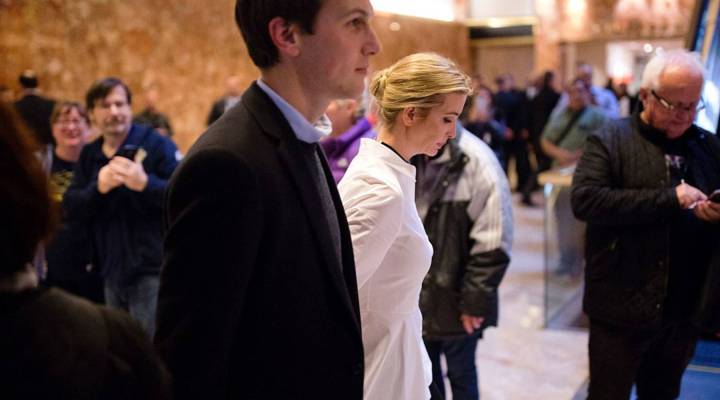 This week, President-elect Donald Trump held his first press conference since July, and answered questions about his plans for his businesses.

The brief gist: he says he’s handing over control of the Trump Organization to his older sons and a business associate and putting his assets into a trust. Trump says no new foreign deals will be made, but new domestic deals are allowed and the President-elect can look at an overall profit and loss statement.

In addition, Trump’s son-in-law, Jared Kushner, will join the administration as a senior adviser. Kushner and Ivanka Trump are in the process of relocating to Washington D.C., and Ivanka will not participate in the management of the Trump Organization.

The newly announced plans have raised new questions about the emoluments clause and about perceived conflicts of interest. The head of the Office of Government Ethics said the plans leave Donald Trump open to suspicions of corruption.

Jon Michaels, law professor at UCLA, joined Marketplace Weekend to discuss the potential influence of perceived conflicts of interest on the presidency. 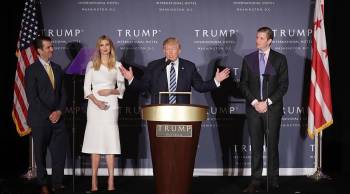