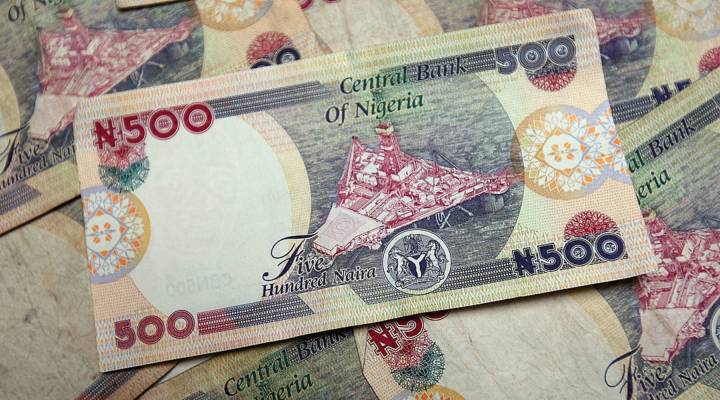 As we wrap up 2016, we’re looking at what will affect global markets in the year ahead — specifically emerging markets.

Uncertainty is the word for U.S. and European markets because of the incoming Trump administration and June’s Brexit vote. Now many investors are turning to the developing world in hopes of better returns.

The global economy has changed a lot since the term “emerging markets” first became popular. What are they and what connections do they have to the U.S.?

Robert Tashima, a managing editor for Oxford Business Group who covers Africa, said there is no universal definition for “emerging” markets. Some would say emerging markets, like Nigeria or South Africa, are developing economies with high levels of economic output and activity, but with potential structural weaknesses and regulatory issues.

“Regardless of where their level of sophistication stands, certainly they are the driving force behind what’s happening in our global economies,” Tashima said.

The U.S. has changed the way it engages in the global economy, moving away from some trade deals in emerging markets. This approach could ultimately damage the ability of U.S. exporters to tap into global trade flows.

Tashima said that economic development in Africa is also important to U.S. security.

“In Africa, you have a youth population — 500 million people under the age of 15. If there aren’t jobs for them to move into, they’ll have to turn to alternative means of supporting themselves and supporting their families,” Tashima said.

Which could mean a turn to extremism, he said.

“We’ve seen that with al-Shabab in Somalia, we’ve seen that with Boko Haram in Nigeria, with Al-Qaeda and ISIS in North Africa,” he added. “So providing jobs, giving them the education they need to do that, will in turn help reduce the risk of violent extremism.”