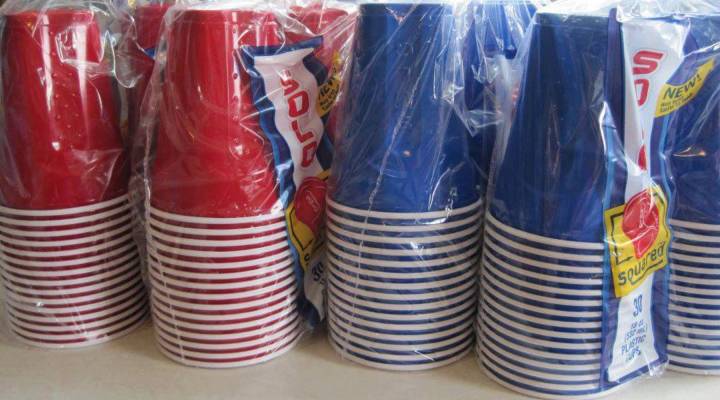 And now, an ode to a product you’ve probably used even if you hadn’t heard of its inventor: the red Solo cup.

The cup is a fixture at college parties, beer pong matches — pretty much anyplace with a keg. The cup’s inventor was Robert Leo Hulseman, and he died last week at age 84. His father started the Solo Cup Co., but Hulseman was the one who had the idea for the red plastic cup.

They stack, they come in sleeves. To be clear, they can hold things other than booze. They even inspired a Toby Keith song.