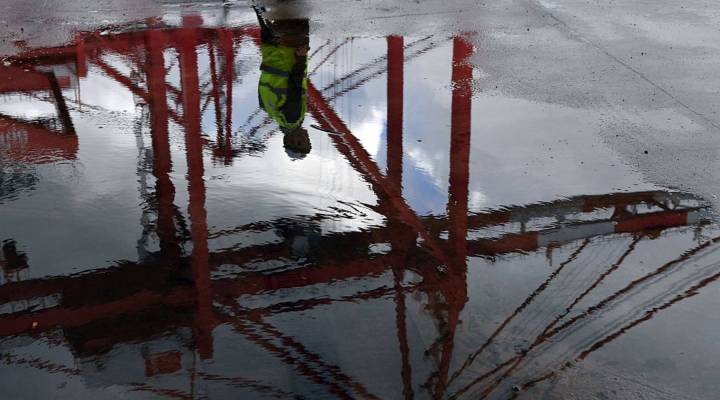 COPY
A crane is reflected in a puddle as containers are unloaded.  PAUL ELLIS/AFP/Getty Images

A crane is reflected in a puddle as containers are unloaded.  PAUL ELLIS/AFP/Getty Images
Listen Now

Just before the holidays, President-elect Donald Trump announced he would create something called the National Trade Council to promote U.S. manufacturing. Trump named Peter Navarro, an ardent China critic, to lead the office. Trump and Navarro also share another passion:  an aversion to trade deficits. A trade deficit means that the U.S. imports more goods and services than it exports. We’ve run one every year since 1974.  To most economists, that’s not a big concern.