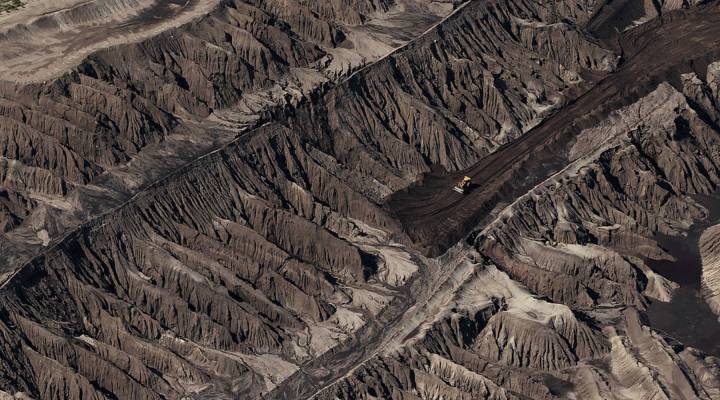 COPY
A coal mine in Jaenschwalde, Germany.  Sean Gallup/Getty Images

The Christmas market attack in Berlin is scrambling expectations for Germany’s high-stakes election in 2017. There’s an intense focus there on immigration and refugee issues, with support for a right-wing populist party growing.

But there’s another issue in the background, one that will be familiar to Americans. It involves energy.

Recently, President-elect Donald Trump was in Pennsylvania thanking voters. Strong support from communities in the state’s coal regions helped secure his win. Trump drew attention in American coal country with a campaign message focused on bringing jobs back to these economically struggling areas and a skepticism about current energy policy.

Many American coal miners are in unions and have historically voted for Democrats. Their crossing of party lines in the presidential election offers insights about the situation unfolding in Germany, beyond the immigration-focused headlines.

Click the above audio to hear more about the parallels between the two countries’ evolving political situations.