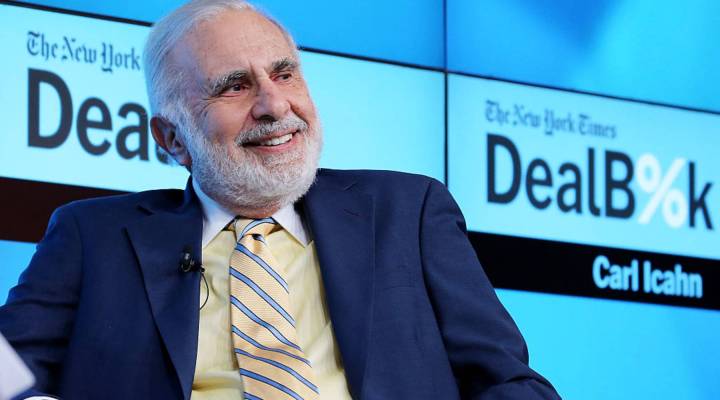 A couple items out of Trump Tower today:

There’s going to be a new policy shop in President Trump’s White House: the National Trade Council. It’s on a par with the National Economic Council, and Trump adviser Peter Navarro’s going to run it with a focus on industrial policy, the transition team says.

Navarro, it’s worth a mention here, is a severe critic of our trade relationship with China.

Also, billionaire activist investor Carl Icahn is going to be a special adviser on overhauling federal regulations. He’s also, according to the Wall Street Journal, advising on selection of the new head of the Securities and Exchange Commission. 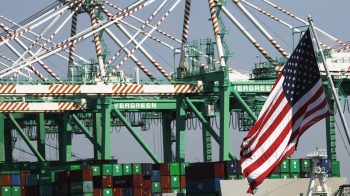