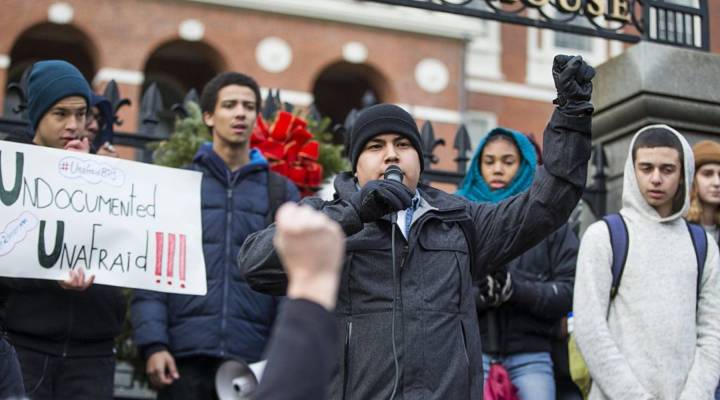 At least 37 cities could lose out on hundreds of thousands of dollars if President-elect Donald Trump were to act on his promise to cut off federal funding to sanctuary cities.

Trump called for an “end to sanctuary cities” as part of his immigration plan. Various mayors across the country have spoken out against his stance, vowing that their cities will remain “sanctuary cities,” or calling his plan a “mistake.”

“Anything that would take away federal aid would cause social, economic and security problems,” said Los Angeles Mayor Eric Garcetti. Garcetti said that cutting federal funding could jeopardize programs dedicated to clean air and homeless funding, and affect homeland security.

Boston’s mayor, Martin J. Walsh, similarly said that a withdrawal of federal funds would be “disastrous.” But he said that he would push back and appeal to Congress.

The “sanctuary” label is a bit hazy, with no legally established definition. The Immigrant Legal Resource Center, however, has identified states, counties and cities that specifically don’t comply with ICE detainers — requests for law enforcement agencies to hold an individual following their release, allowing agents to decide whether to take the individual into federal custody for removal.

Below are the nearly 40 cities with these “sanctuary” policies. To get an idea of how much money a city may stand to lose, we identified how much they spend in federal funds on a yearly basis. We’ll be continually updating this map with cities that designate themselves as “sanctuary cities” or have “sanctuary” policies in place. Click on a city to see more.