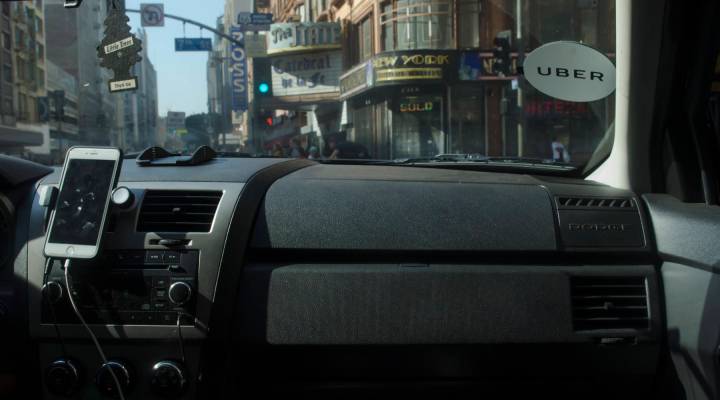 Uber is continuing to operate self-driving cars in San Francisco without a permit to test autonomous vehicles, despite a DMV order to stop.

Uber’s refusal to get a permit could be a play to change the laws for autonomous cars. Many companies have a permit to test self-driving cars in California, among them Tesla, Honda and Google. Uber says it doesn’t need a permit because there’s a person behind the wheel, ready to take over.

But Susan Shaheen, an engineering professor at UC Berkeley, said many of the other companies that are testing cars could make the same argument.

Uber may be looking to push the state legislature’s hand in reforming the laws around autonomous vehicles, said Christopher Koopman, a researcher at George Mason University.

The company may be betting that the risk is worth it, and that the regulator backlash won’t matter in the long run, said Jordan Barry, a law professor at the University of San Diego. 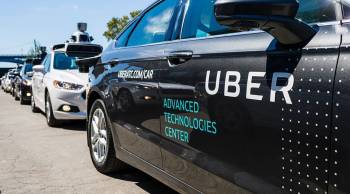