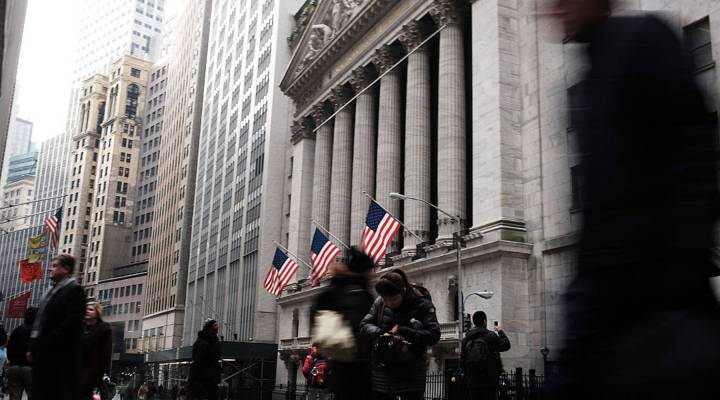 We hear a lot about the income gap between top executives and workers, and it turns out that gap continues after retirement, too.

The Institute for Policy Studies reports the 100 CEOs with the biggest retirement plans each have anywhere from $25 million to nearly $1 billion set aside by their employers in individual pension and tax-deferred accounts.

But among American workers with a 401(k), said report author Sarah Anderson, the median retirement-account balance is just $18,433.

That’s a stark contrast, but not entirely relevant, said Olivia Mitchell, who directs the Pension Research Council at the Wharton School.

Mitchell believes the more important question to ask is whether the national retirement system is failing or doing well.

Mitchell said many professional workers are saving enough for retirement in 401(k) (defined contribution) plans with an employer contribution. But she said guaranteed company pension plans (defined benefit plans), which used to be common among union workers, especially at large companies, are going by the wayside.

And she said most low-income workers don’t earn enough to save for retirement, leaving them entirely dependent on Social Security.