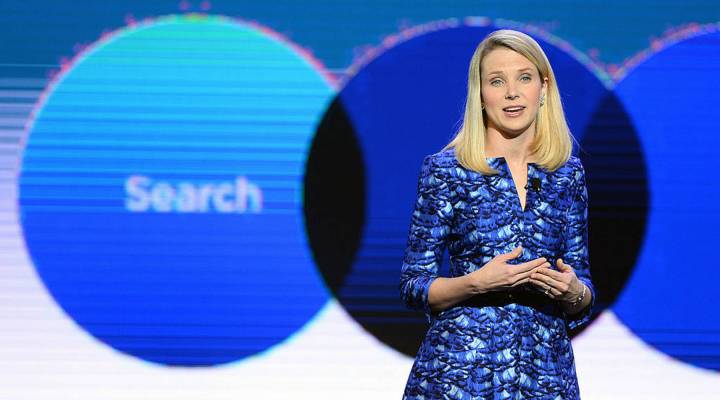 When reading about that Trump tech summit today, we made the observation that Yahoo CEO Marissa Mayer wasn’t present. That might be because she was busy dealing with another big hack.

To be precise, a billion accounts big.

The company released a statement Wednesday afternoon that said the following: “We believe an unauthorized third party, in August 2013, stole data associated with more than one billion user accounts.” The compromised data includes passwords and security questions.

And that wasn’t all: “We believe this incident is likely distinct from the incident we disclosed on September 22, 2016,” referring to another breach of 500 million accounts.

You might recall Yahoo is in the middle of being bought by Verizon for about $5 billion.