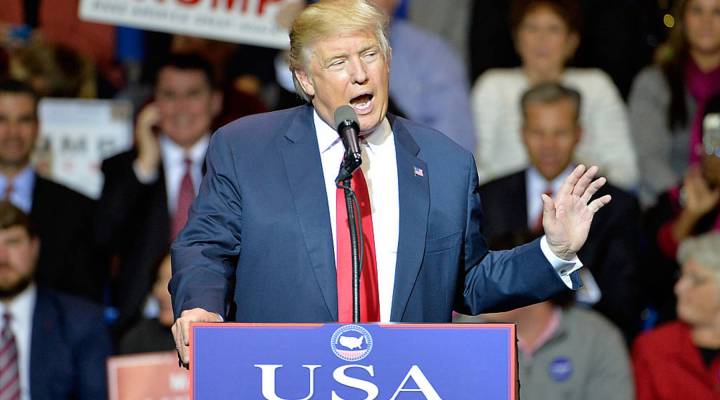 President-elect Donald Trump told Time magazine, as part of its cover story profile of him, that  “sometimes you have to prime the pump” to get jobs and the country going.

But the economy’s reasonably pumped already at this point, with unemployment down to 4.6 percent. So what might happen if the new administration tries to pump it up more? Spending on infrastructure projects, like roads, bridges and airports, could help lure back workers who dropped out of the labor force — that is, stopped looking for work. But-there are also risks to spending more and cutting taxes: rising deficits, inflation, higher interest rates.