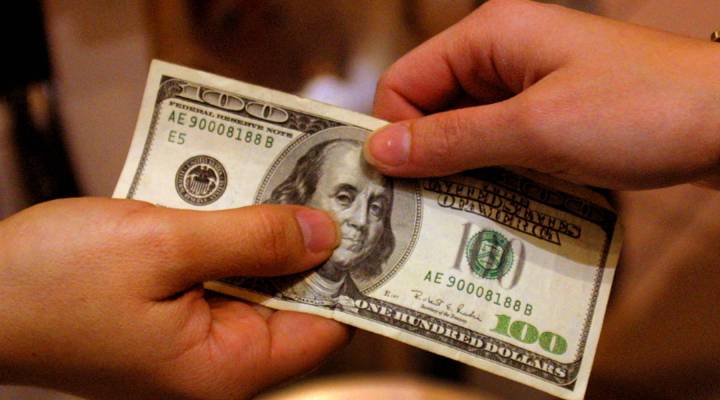 One big idea is re-emerging as automation and software take over many jobs formerly held by humans. It’s called universal basic income, a policy in which all citizens would get money from the government. There are already a number of experiments going on around the world based on universal incomes.

Marketplace’s senior economics contributor Chris Farrell explains why this concept is returning to the discussion table.

On why economic conservatives are seriously discussing the idea of a universal income:

On how a guaranteed basic income could become reality during President-elect Donald Trump’s term:

Donald Trump’s promised to bring back a lot of high-quality mining, manufacturing jobs. But what if they don’t emerge? An alternative is people to say, “Hey, let’s use the universal basic income to raise the wages, the living standards of these workers.” So Silicon Valley and manufacturing could come together and really give this idea some life. 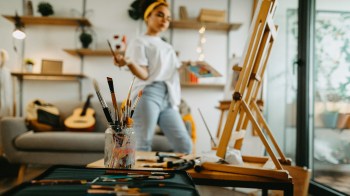