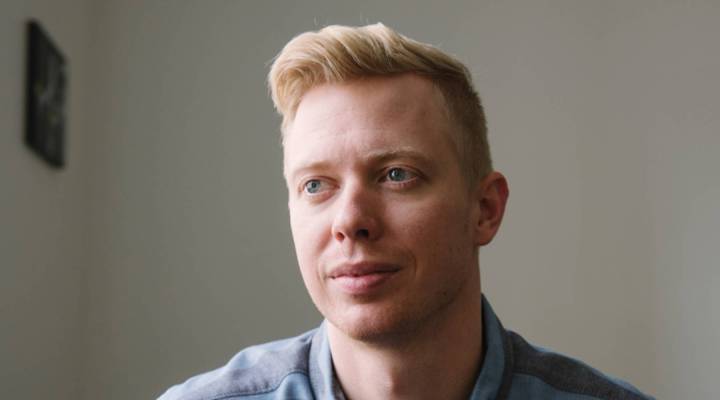 A story about the internet, abuse on the internet and one company doing something about it. Reddit is a site where users post links about what they’re reading or watching or thinking online and, importantly, comments responding to those links.

So what actually happened with Reddit and its CEO?

What happened initially is that Reddit’s CEO, a guy named Steve Huffman, wrote this computer script so that whenever a member of a certain pro-Trump subreddit, r/The_Donald, cussed him out or abused him using his username, this script changed his username so that the message then cussed out the user. It substituted [his] name for [the user’s] name. I mean, this is classic 13-year old boy troll behavior, so then it looked like they were cussing themselves, like “an idiot says what.”

And this has been in a controversial section of Reddit?

Yes. This has been a controversial section of the website for months, if not longer and [when] the abuse started to center on the CEO, he created this script to try change the messages. Obviously that didn’t go over very well, because he was ultimately altering the business at the same time. He apologized to that group a week ago, he apologized more yesterday but then immediately came out with plans to curb some of those toxic users and remove them from the site.

Are we now seeing perhaps, maybe something being done about this abusive behavior online?

Well we’re seeing something being done but I can’t tell you that it’s going to make it better in the short term, because we’re seeing it on Reddit, on Twitter…on Facebook. Reddit is arguably the home of some of these behaviors that have now gotten out of control. It’s as though these sites built a sort of Frankenstein monster — a nice little corner for you on the web to say whatever you want, and I think they thought it might stay there. But it has crept out onto the rest of the web. Twitter has become a home for abuse, Facebook has become a home for fake news. And so we’re almost seeing [the] inevitable outcome of a total lack of rules in digital society playing out in the real world, and now we have to sort of face down how to deal with it.