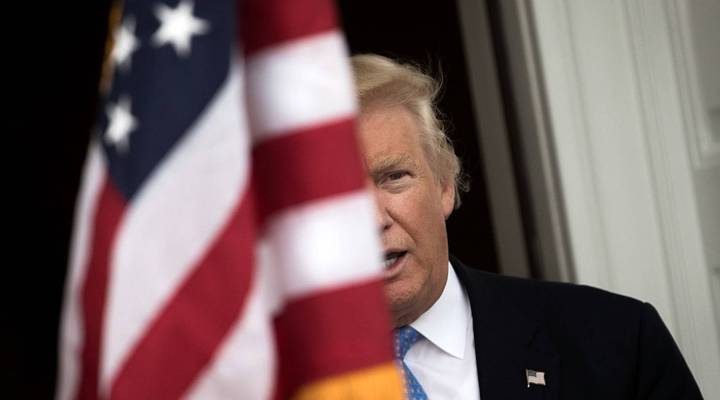 COPY
President-elect Trump tweeted Wednesday morning that he is in the process of drafting legal documents that will allow him to leave his business in total. But there hasn't been any demonstrated, detailed plan other than that announcement. Drew Angerer/Getty Images

President-elect Trump tweeted Wednesday morning that he is in the process of drafting legal documents that will allow him to leave his business in total. But there hasn't been any demonstrated, detailed plan other than that announcement. Drew Angerer/Getty Images
Listen Now

Today, President-elect Trump tweeted that he’ll hold a news conference next month to discuss “leaving my great business in total,” adding that “legal documents are being crafted which take me completely out of business operations.” There’s still a lot unsaid and unclear about how a new arrangement will actually work and whether it will address bipartisan concerns about potential business conflicts affecting his presidency.

Trump hasn’t released a detailed plan, so we’ve only got a few tweets, interviews and statements to go on. He has talked in the past about turning management of the business over to his children. But importantly, he hasn’t said he’ll transfer ownership, or that he’ll have strict safeguards in place to prevent any children involved with management from talking business with the administration while he’s president. That’s why today’s tweetstorm isn’t satisfying a chorus of ethics watchers, who are advancing various proposals that would do more than just give management responsibility over to his children. 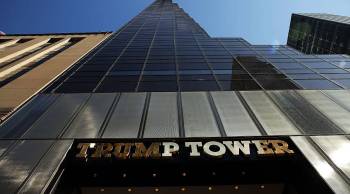