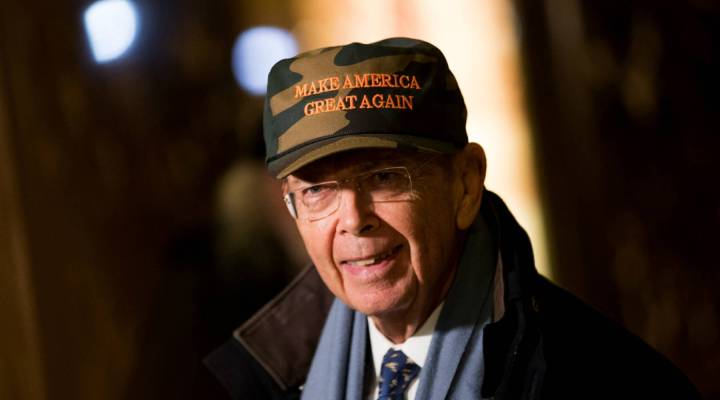 Private equity investor Wilbur Ross is 79 years old, and got his start on Wall Street specializing in bankruptcy. Since 2000 he’s run his own firm that focuses on scooping up struggling companies in the steel, coal and textile industries, often cutting jobs and going head-to-head with unions in the process. He’s then created new, consolidated companies and sold them at a handsome profit. On trade, he stands by Trump’s general framework of taking a tough stance, and cutting business taxes and reducing regulation. 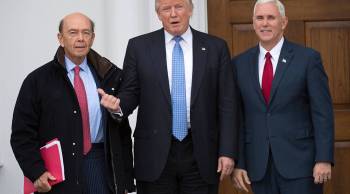