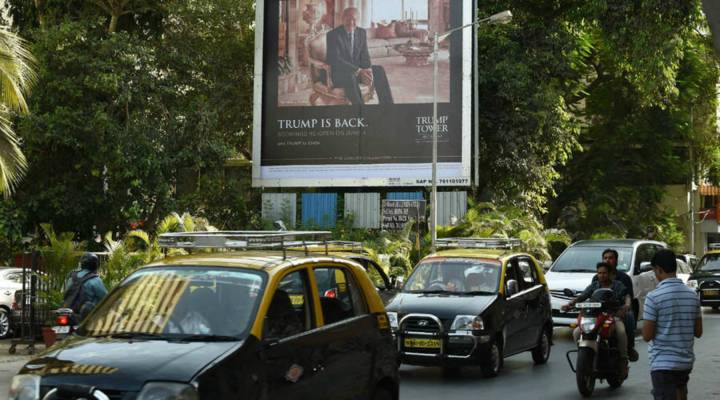 There are concerns about ethics and propriety after Donald Trump met last week with three business partners from India. The three are involved with Trump Tower Mumbai, a luxury apartment complex that bears the Trump name, and they’ve told Indian media that they hope to do more business with the Trumps. The meeting raised questions about the fact that Trump still hasn’t agreed to put a wall between himself and his global business holdings, which include operations in at least 18 countries. It isn’t legally required that he do so, and as Lisa Graves of the Center for Media and Democracy says, many of the ethical rules are norms rather than laws: “The rule of law is fragile. Even in a great democracy like the United States, it depends on people in positions of power being willing to follow those rules, and follow them scrupulously.”