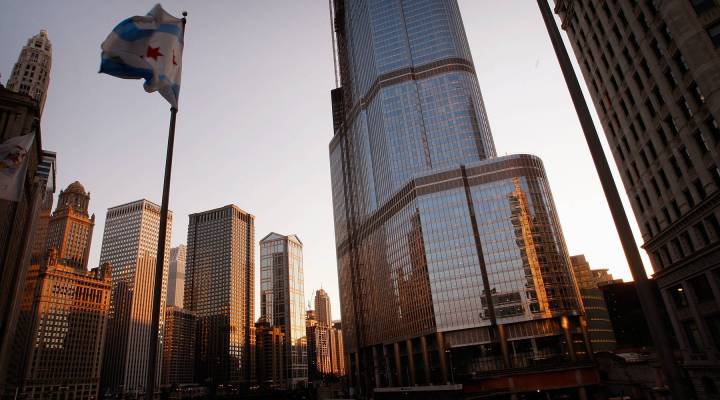 A city of Chicago flag flies in front of the Trump International Hotel & Tower in the city's business district Aug. 18, 2008 in Chicago, Illinois. Scott Olson/Getty Images

A city of Chicago flag flies in front of the Trump International Hotel & Tower in the city's business district Aug. 18, 2008 in Chicago, Illinois. Scott Olson/Getty Images

The settlement will range between $20 million to $25 million, unnamed sources told the newspaper. Trump’s lawyers are in talks over the settlement, so nothing has been finalized, but the agreement would also include Trump not admitting to any wrongdoing.

The issues around Trump University, a for-profit real estate program that shut down in 2015, plagued the president-elect’s throughout his election campaign. Students, who paid between $1,500 to $35,000 in fees, accused the school of misleading them.

For-profit education in general faced increasing regulatory scrutiny in the last year, culminating in the largest school closure in history and the largest accreditor of the sector losing its authority. But some in the industry see a change coming. For-profit education stocks got a post-election bounce with the hope that a Republican-controlled Congress would roll back some of those regulations.