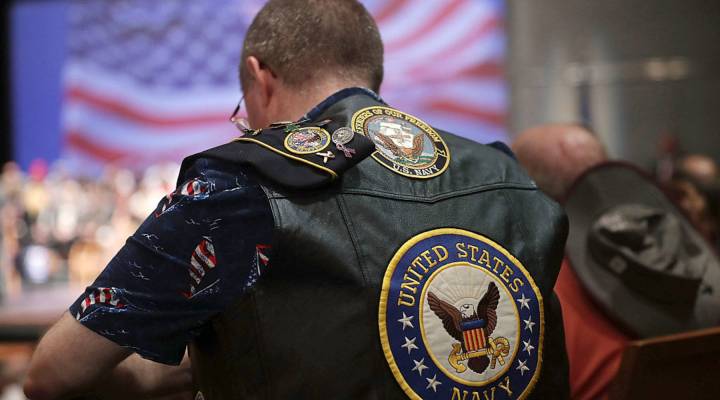 President-elect Donald Trump ruffled quite a few feathers in Europe with some of his comments during the US presidential election campaign.

One area where Trump caused particular concern was defense. He said:

“Our allies are not paying their fair share. The countries we’re defending must pay for the cost of this defense. And if not, the US must be prepared to let these countries defend themselves.”

Trump also described the NATO alliance as “obsolete” and questioned whether as commander-in-chief he would necessarily come to the aid of a NATO member under attack. Combined with his flattering remarks about Russian President Vladimir Putin, these observations caused genuine dismay among the luminaries of the defense establishment in America’s closest military ally, Britain:

“People will doubt whether America is really committed to the security guarantees it signed up to in Europe 70 years ago” said former UK National Security Advisor, Lord Peter Ricketts.

“We’re getting back into a world that is quite dangerous.” warned Sir John Sawers the former head of the MI6 (the British equivalent of the CIA).

But many British defense experts agree with Trump’s central criticism of NATO. Independent analyst Howard Wheeldon says the US bears far too much of the financial burden of the alliance.

“America’s been paying over 70 percent of NATO’s cost since it was founded in April 1949. That is no longer acceptable. Europe has to pay more of its own security bill.” Wheeldon claimed.

Ben Moores, Senior Defense and Aviation Analyst at IHS Markit, points out that most European members of NATO fail to meet the NATO target of spending 2% of their GDP on defense.

“Germany — 1.1%. Italy — 1.3%. Spain — even lower. The UK and Estonia are currently the only European countries hitting the NATO target.” said Moores.

The election of Donald Trump could be a catalyst for change forcing the Europeans to spend more on their own defense but could it also lead to the disintegration of the alliance?

Andrew Roberts, visiting professor at the War Studies Department of King’s College, London, does not believe that NATO’s days are numbered.

“I don’t think Trump will turn his back on his NATO. I don’t think we’re about to see Russian tanks in the Baltic States. But I do think Trump  is going to put a lot of pressure on the Europeans in NATO to cough up.” he said.