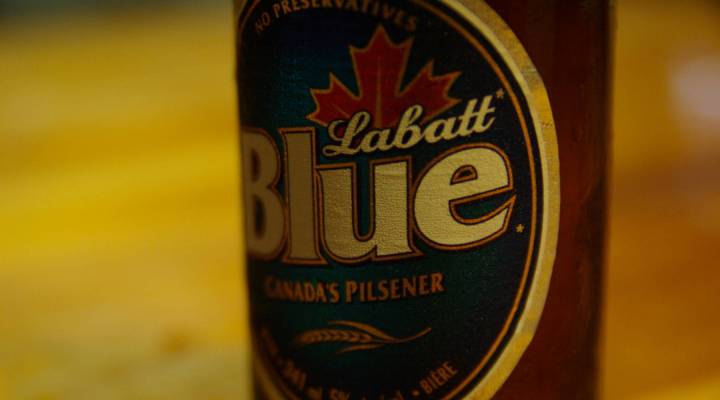 I have joked a few times on this program about how I was gonna quit because I’d heard of a certain company offering a truly unparalleled retirement package.

Unfortunately, I don’t think I’ll be heading over to the Canadian Brewery, Labatt, anymore. They’ve ended their half-century tradition of a weekly allotment of free beer for life for its retirees, according to a report from CBC news.

Labatt is a subsidiary of Anheuser-Busch InBev, which, after a merger with SABMiller in late September — now owns 27 percent of the global beer market and makes more than $50 billion in annual revenue.

In a letter to employees, Labatt’s vice president attributed the end of the program to the overall rising costs of competitive benefits packages.