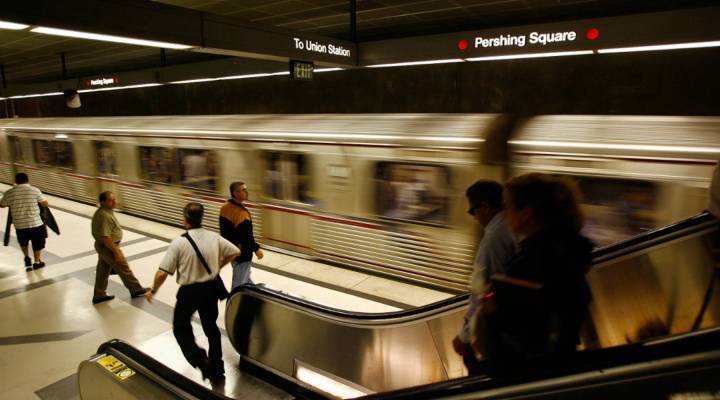 There was at least one thing voters agreed upon on Tuesday – spending more on infrastructure.

Donald Trump and Hillary Clinton both promised hundreds of billions in federal spending, but voters in New Jersey passed a measure to fund a new rail tunnel under the Hudson River to New York; voters in Los Angeles approved a half-cent sales tax increase to provide $120 billion over the next 40 years for bus and rail projects; and Atlanta voters agreed to increase their sales taxes to help pay for a light rail along the Atlanta Beltline. There were almost 50 measures on local and voters approved at least two-thirds.

The way Americans fund transportation projects today is a bit different than in years past. When the U.S. first built its national highway system, the federal government offered generous matching grants. For every dollar a state spent on interstates, the feds chipped in nine.

“Which has created this legion of what we call, ‘self-help local governments,’ people in these local governments deciding to go it alone and to use more local taxes to try and fill in this gap,” he said.

He said Americans pay for these projects through higher gas taxes and additional sales taxes.

Dan Sperling, director of transportation studies at University of California, Davis, said the way politicians often sell these measures comes down to wording.

“They’ve all been written in such a way that they list specific projects,” he said. “So it takes away the unease some people have that they’re just giving money to government and it goes into a black hole.”

Voting for a tangible project suggests a certain level of government accountability.