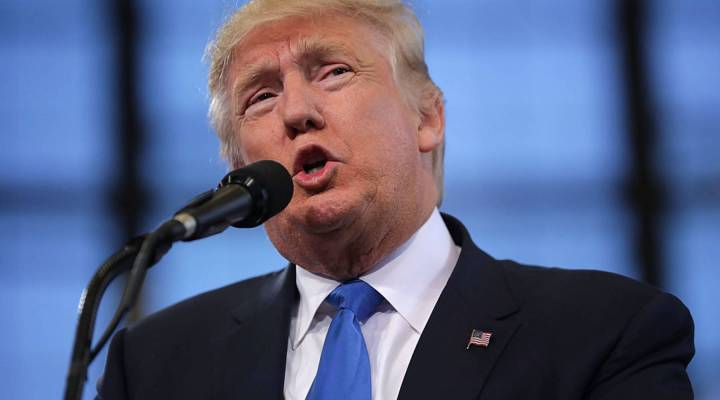 While most people were out voting (there’s still time in most states!) lawyers for Donald Trump were in court in Nevada this afternoon.

The campaign wanted the ballots and voting machines from those polling stations, as well as the names of poll workers, impounded and preserved. The judge was not sympathetic.

She asked the campaign’s lawyer how he’d protect those workers from being harassed.