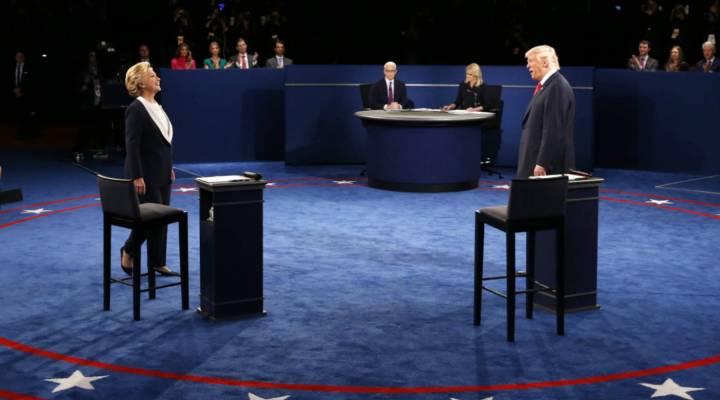 In recent weeks, foreign investors have taken out large amounts of money from American stocks.

Though the polls predict a Hillary Clinton win — an outcome they believe would be better for markets — many are cautious, especially after the unexpected results of June’s Brexit referendum.

Georgi Kantchev, a reporter for the Wall Street Journal, joined us to explain how those abroad perceive the 2016 presidential race.

On why investors favor Clinton:

For foreign investors, Hillary Clinton would be kind of a continuation of the status quo. They’re seeing not much change in terms of policies that affect markets. Whereas with Donald Trump, they’re seeing a bit more uncertainty, and markets generally don’t like uncertainty. They’re seeing a lack of clarity on some positions and, of course, his anti-trade rhetoric. So from that point of view, the U.S. election matters for foreign funds, and they see a Hillary Clinton victory as the result they believe would be better for markets.