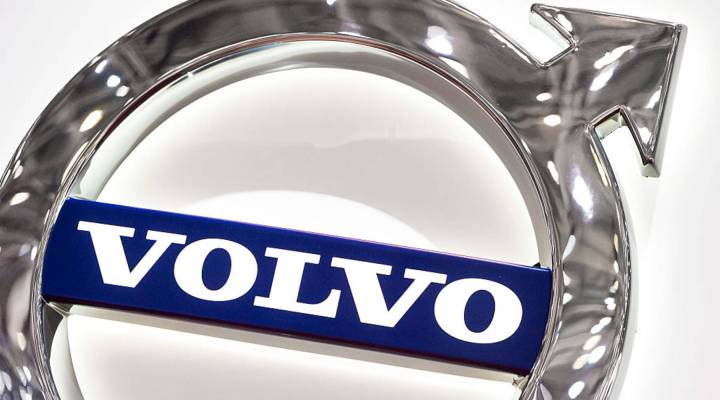 Volvo will leave it’s first fleet of driverless vehicles — identical in appearance to regular Volvo cars — unmarked to avoid bullying from combative drivers, according to a report from The Guardian.

The company plans on rolling out 100 autonomous four-wheel drive cars on the road by 2018. It is the first fleet of driverless vehicles in the U.K. In an interview with The Guardian, Volvo’s senior technical leader Erik Coelingh expressed his trepidation that some may drive erratically, or slam the brakes to force the vehicles to react.

His concerns aren’t baseless — the London School of Economics surveyed nearly 12,000 drivers across Europe, and found that aggressive drivers will indeed try to take advantage of the autonomous vehicles’ strict adherence to traffic laws.

We’ve been skeptical about Volvo’s myriad efforts in car tech before. How this project will go — only time can tell.