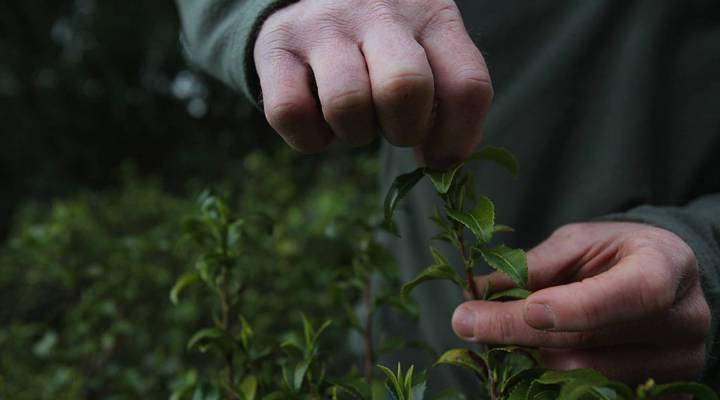 Boy, are those Brits under pressure over Brexit. The British pound is plunging.  Inflation is rising.  And some European Union leaders are threatening to shut the U.K. out of the EU’s single market for having the audacity to vote to leave the 28-nation bloc.

But help is at hand. In a crisis the Brits often fall back on a tried and tested solution: a nice cup of tea to soothe their shattered nerves.  The leaves that make their national drink are mostly imported from India, China and Africa, but the Brits may be reassured to learn that England now has its own, albeit small, tea plantation — Tregothnan Tea in Cornwall. It’s good news for a country that will need more than ever to find new markets for its goods and services. Tregothnan is proving a great exporting success, even selling its produce to China and India.

The Tregothnan Estate, a stately home surrounded by hundreds of its own fertile acres on the south western tip of England, has been growing luxury tea for more than a decade as a by-product of the estate’s botanic garden.

“The estate has been growing camellias for more than 200 years,” said head gardener Neil Bennet. “So there was no reason why the tea bush – camellia sinensis – shouldn’t have done well here.  Thanks to the Gulf Stream we have the ideal micro climate, no extremes of temperature and plenty of rain. In fact, the climate is similar to that of India’s great tea-growing region, Darjeeling.”

The former head gardener, Jonathon Jones, hit on the idea of the tea plantation and his brainchild has paid off.  While the business is still relatively small, turning over a few million dollars a year, it makes a profit, employs 20 people and sales are growing at 30 percent annually. The ebullient Jones is very optimistic about export growth, especially after the vote for Brexit.

“Brand Britain has never had a higher profile,” he told Marketplace. “Everybody’s talking about Britain and that has to be good for sales.”

Since the Brexit referendum in June, the company claims that it has received a flood of inquiries from around the world from high-end retailers who believe their well-heeled customers will now want to “buy into the British experience.” Already Tregothnan was selling 50 percent of its output abroad, including to both China and India. Jones expects that percentage could climb to 80 percent by the end of the decade.

But is Tregothnan’s success part of a rather demeaning economic reality?  Not only has the U.K. sold off some of its major manufacturing businesses to Indian and Chinese companies, it is now reversing the historic roles and growing tea and shipping it East. Is Britain turning into a colony of one of its former colonies? Not at all, declared Jones with typical gusto.

“The reason that tea is one of the biggest industries today in Kenya is because the Brits took it there. We took it to India. It now employs over a million people in India. But where it had never come before was to the most famous tea-drinking country in the world which is the U.K. so in fact it was bringing tea home,” he insisted.

But, it must be said, this British industry is unlikely ever to rival its Indian or Chinese counterparts. This is not a bulk, commodity business. Tregothnan tea is very much a luxury item. The pot of tea sampled by the Marketplace cost  £36 (or $44 ). 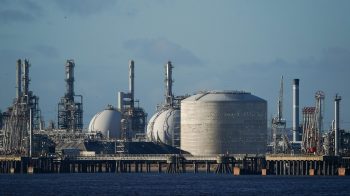