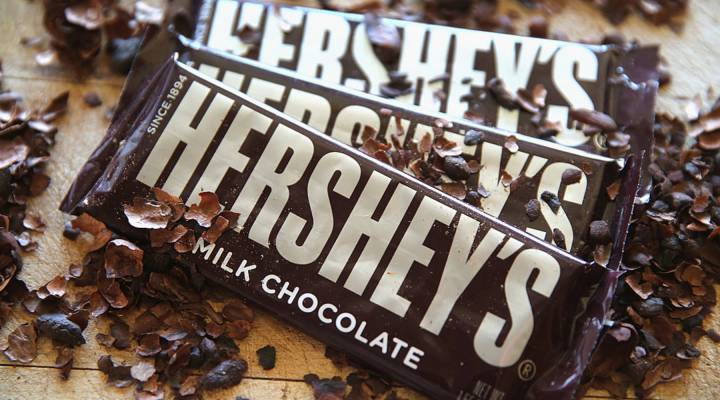 Just in time for Halloween’s candy splurge-fest, the Hershey Company is releasing its latest earnings report today. The company was in the news this summer after rival Mondelez attempted an ultimately unsuccessful $23 billion takeover bid. Hershey’s unusual structure, in which the majority of shares are held by a trust which oversees a local nonprofit school, was widely seen as a reason for the deal’s failure. We look at the company’s current status, and what the future holds in a sector where consumer taste is changing rapidly.