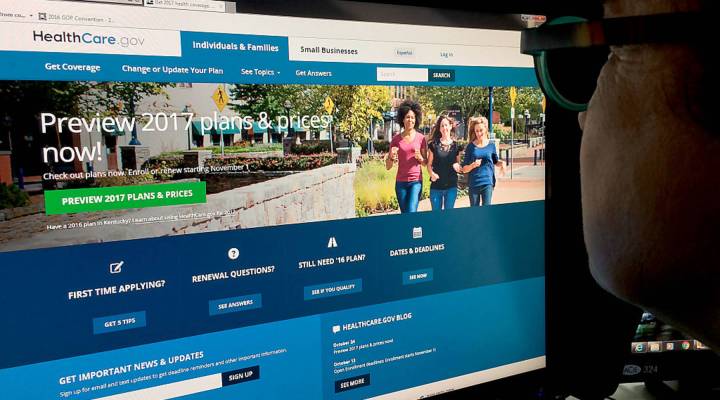 The premiums for Affordable Care Act, aka Obamacare, insurance are expected to go up next year, but what does that look like for the Americans covered under those plans?

The Obama Administration released estimates this week, projecting an average nationwide increase of 25 percent for insurance purchased through HealthCare.gov. Other projections suggested the costs may go up more than 30 percent in some states.

The healthcare exchange has hit some bumps in the road — insurance companies keep pulling out, and healthy young people the system needs aren’t opting in quickly enough.

The new rate hikes, which were previously projected by the Congressional Budget Office, bring into question how affordable Obamacare really is — again. But the numbers may tell a different story if you factor in the tax credit that most people will receive, according to the Kaiser Family Foundation. The nonprofit outlined the rate hike of the most popular plan — for one major city in each state — to help illustrate the changes. You can look at the entire analysis here, but here are a few takeaways:

But if you add the tax credit, the only city with an increase rate is Chicago. Here’s the list with the actual estimated dollar amount increases:

In fact, the only other city with an increased rate post tax credit, aside from Chicago, is Albuquerque, New Mexico. And, in the cities of Honolulu and Anchorage, the rates actually go down.

The tax credit only applies if you purchase the insurance through a federal health exchange, and that option depends on where you live, and how much you make. People who earn between 100 and 400 percent of the poverty level will qualify. That’s generally $100,000 for a family of four, according to USA Today. But this hasn’t helped everybody. An estimated 2.5 million people didn’t take advantage of the subsidy this year, and for Americans who earn just a bit too much to qualify, these hikes could make a big difference in some states. 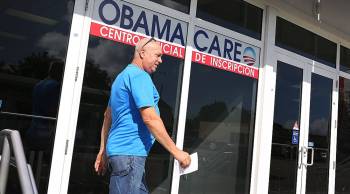