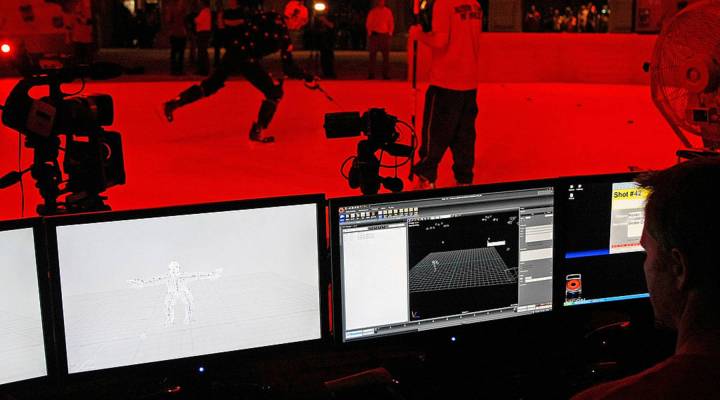 The strike comes more than a year after SAG-AFTRA’s agreement expired. The union has been in long negotiations with the gaming industry over the agreement, which typically paid out around $825 for a four-hour voice-over session without the residual payments that are commonplace in film and television.

The games industry took in $23.5 billion last year in the U.S. alone. Some blockbuster titles have the budget of blockbuster movies, and in some cases they make more money. The lawyer representing the games industry told the Los Angeles Times actors make up a relatively tiny part of game production, and residuals would be “fundamentally unfair” to developers, designers and the like.

But the actors union also argued they’re subjected for more safety risks than anyone else involved in making video games, from increasingly elaborate motion capture acting without stunt coordinators, to vocal damage from screaming, grunting and making monster noises for hours on end.

Game publishers have a counter-proposal on the table for more upfront pay, but no residuals. The union has more picketing planned, the Times reported, and the game publishers said they won’t be negotiating anymore.

Listen to our full conversation with Baker in the audio player below — stick around for an impromptu monster voice lesson with Molly Wood.