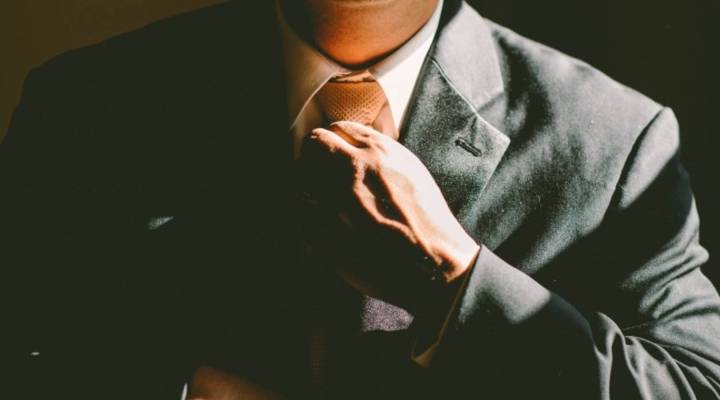 COPY
Most Americans agree economic benefits are skewed toward the rich, along with big corporations. Visual Hunt
Economic Anxiety Index®

Most Americans agree economic benefits are skewed toward the rich, along with big corporations. Visual Hunt
Listen Now

The economy is “rigged.” At least most Americans think so, according to the latest Marketplace-Edison Research Economic Poll. Supporters of both Hillary Clinton and Donald Trump agree.

Regardless of party, most Americans agree economic benefits are skewed toward the rich and big corporations.

Sylvia Allegretto of the Center on Wage and Employment Dynamics at the University of California, Berkeley said research backs up the idea.

“I mean there’s sentiment, and there’s reality, and in this instance they’re lining up pretty well,” Allegretto said. “When you look at measures of inequality — income inequality, wage inequality or even wealth inequality — we see that things are getting much, much worse over the last several decades.”

Beyond  that, though, Americans’ consensus falls apart. For example, when we asked whether the economy is “rigged” in favor of a particular race, more than half of Secretary Hillary Clinton’s supporters said, yes, in favor of white people. Only 21 percent of Donald Trump’s supporters agreed.

Mary Meyn is a director of research at Edison Research, which conducted the Marketplace poll. She said these big differences match what’s being said on the campaign trail on both sides, even if they don’t match the economy.