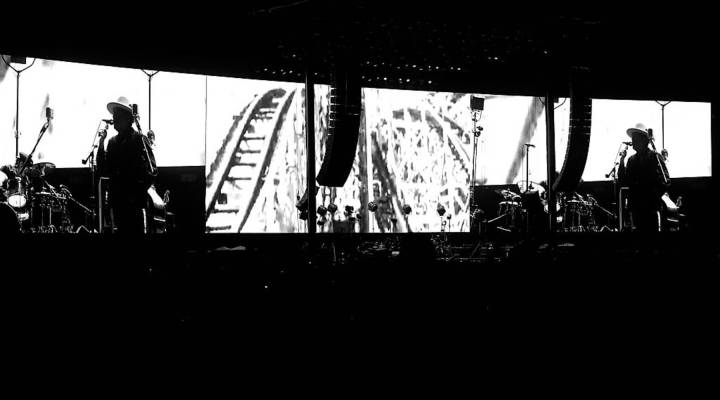 Let me preface the following with my long standing, widely unpopular opinion — I never was a big fan of Bob Dylan.

Since he was awarded the Nobel Prize for literature last week, the Nobel committee hasn’t been able to track Dylan down. Committee Secretary Sara Danius told the Guardian they’ve been calling and sending emails to Dylan’s “closest collaborator” and gotten a positive response, but nothing official from the man himself. It’s not clear if he’ll show up for the award celebration on December 10.

“If he doesn’t want to come, he won’t come,” Danius said. “It will be a big party in any case and the honor belongs to him.”