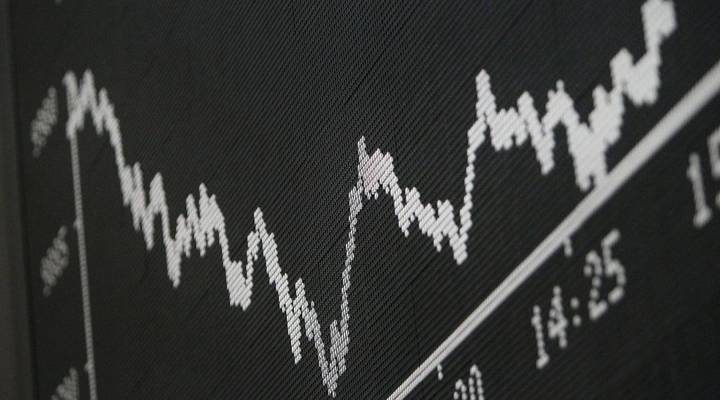 In the latest Marketplace-Edison Research Economic Poll, we found a lot of skepticism about the reliability of economic data:

One in four Americans we polled completely distrust government numbers like the unemployment rate, job gains and consumer spending. In particular, nearly half of Trump supporters distrust these statistics. Why is that?

Well, there are conspiracy theories, which Trump hasn’t shied away from.  Then there’s the people who live in areas where things aren’t going well. When they look around, they don’t see 5 percent unemployment.

“Yearington happens to be a very small town. There are no jobs, so my answer’s ‘no, I don’t believe it,'” said Donna Townsend, a resident of Yearington, Nevada.

How does the government arrive at these numbers? About 1,500 data collectors survey  60,000 households each month, and this provides data for about 110,000 people each month. But the nagging sense that the economy just isn’t working isn’t really something you can explain with the numbers.

“I think people want the unemployment rate to capture more than it does,” said Jesse Rothstein, a professor of public policy and economics at the University of California, Berkeley.  “There’s a real sense in which the labor market has not been working for lots of people but that’s not coming through unemployment — that’s coming through people aren’t getting wage increases.”