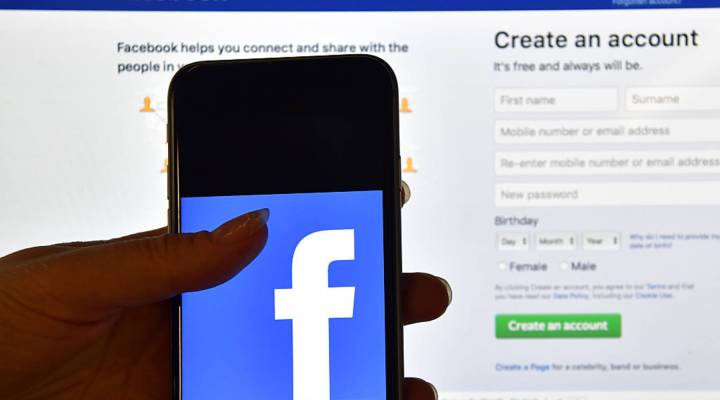 You can blame social media for many, many hours of wasted time, but here’s one positive: increased voting. After Facebook added a short message in September encouraging users to register to vote, numbers rose dramatically across the nation.

For four days, the social media giant had a “Register Now” button that sent users to a federal voter registration site. And states couldn’t be happier.

“It’s a very effective way to get a word out to a lot of people in a short period of time,” he said.

Facebook also adds that social pressure that comes when your friends have signed up to vote and you haven’t.

“It’s called shaming, basically, which is a little horrifying, but it does actually work,” said Jim Gilliam, founder and CEO of NationBuilder, which makes software for political campaigns. Even though women and younger people tend to use Facebook more, its reach is getting wider. “It definitely is going to be skewing less and less over time because literally everybody is on it,” Gilliam said.

“I mean, it obviously increases goodwill towards the platform,” he said.

And it also gives Facebook more demographic info on its users, which helps it better target ads.