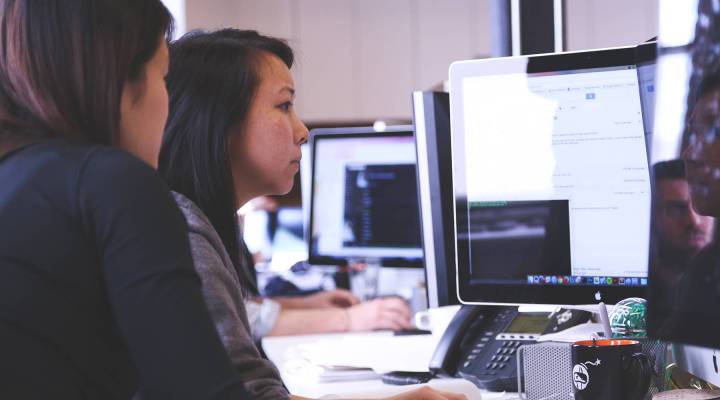 HP Inc. and General Mills are among a few major corporations demanding that the ad agencies they employ improve gender and racial diversity.

It’s a plot twist worthy of “Mad Men,” the show that won 16 Emmys and was notable for its depiction of women in advertising back in the 1960s. Fifty years later, it turns out the advertising world isn’t all that different.

Nancy Hill, president and CEO of the American Association of Advertising Agencies, produced a recent study showing more than half of women in advertising have been sexually harassed at least once while at work.

She said harassment and gender bias can be blatant — think offensive comments or touching — or more subtle, like the guys in charge leaving a female colleague out of important discussions. But Sharoni Little, who teaches at the USC Marshall School of Business, said lately corporations are pushing change at the ad agencies they hire “because of the increased voices and litigation quite honestly around gender and racial inclusion.”

This problem didn’t happen overnight, and it won’t be fixed overnight, said Jean Grow, who teaches advertising at Marquette University.

“It’s going to be a slow and somewhat painful process” for the agencies, she said.

“What we decided to do has to do more with the business imperative of having the right level of representation among the people that are leading our communication efforts,” he said.

It’s also smart business. After all, women buy 53 percent of computers and 45 percent of printers.