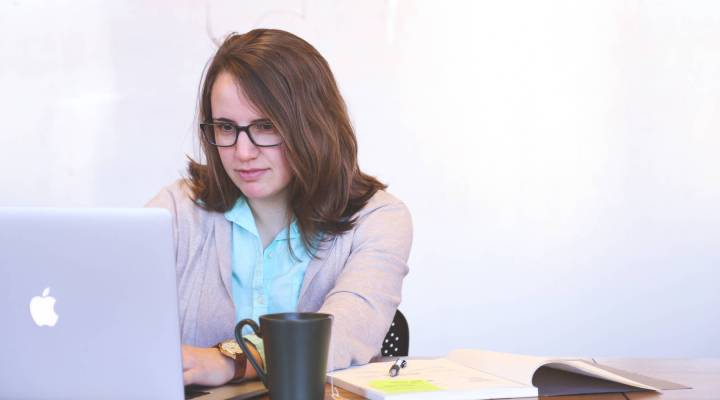 COPY
Workers aren't willing to take even a 50 cent pay cut for flexible hours, according to a new study. startupstockphotos.com

Workers aren't willing to take even a 50 cent pay cut for flexible hours, according to a new study. startupstockphotos.com
Listen Now

In a research paper published by the National Bureau of Economic Research, the co-writers describe an experiment they conducted involving 7,000 online job seekers.

“We asked workers applying for a real job at a national call center for their preferences,” Mas said.

Choices the applicants were offered included a flexible schedule, working from home, a standard 9-to-5 schedule working Monday through Friday, and variable schedules set by the employer, including nighttime and weekend shifts. Varying hourly pay rates were offered along with the different work-schedule options to determine how much value the applicants would put on the accommodative schedules, and how much pay they would sacrifice to avoid the more onerous ones.

“They are not willing to take even a small 50 cent pay cut in order to have flexibility,” Mas said. “Workers, however, really like working from home.”

In fact, they’ll take an 8 percent cut in hourly pay to get to work from home. And they’ll take 20 percent less to get a regular 9-to-5 weekday schedule.

The most undesirable work arrangements for applicants were variable or unpredictable schedules set by the employer, Mas said, especially if they involved working nights, early mornings and weekends.

Andrew Stettner at the Century Foundation said that fits with the experience of many low-wage workers, especially in retail and hotels, bars and restaurants.

“Many hourly workers, who are still the majority of American workers, don’t really have consistent access to a regular 9-to-5 schedule,” Stettner said. “There’s an increasing share of workers who don’t know what their schedule is going to be like the next week.”

He said many employers have deployed scheduling software that managers use “to pinpoint exactly how many people they need on the floor, depending on different times of day, varying with sales. And they send people home” from scheduled shifts based on that real-time analysis to save on labor costs.

Mas and Pallais found that women put the most value on flexibility and working at home.